Ronnie Mayes is originally from the South East coast of the UK and
has been playing SL gigs for eight years now, his inspiration came from the song stupid cupid by Connie Francis which then led Ronnie to pursue his love of music and entertaining people.
Ronnie plays a mix of folky stuff , well known pops songs in a folky style and some of his own original compositions, he uses no backing tracks or harmonizer, just Ronnie and an old guitar.
I am fortunate to play in a RL Folk/Rock band called Buckler’s Reel which is a huge part of my life. 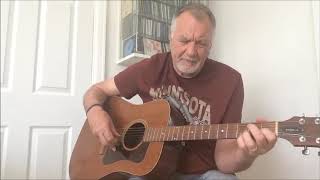 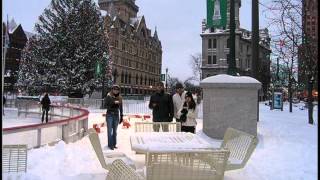 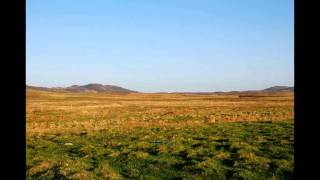